All Collections
SuperPhone® for Influencers
How Chuck Inglish (@oldinglish) Made 15K in 24 hours!!!

Find out how Chuck Inglish made 15,000 Dollars in 24 hours with his SuperPhone!

For a mid to large size influencer, SuperPhone™ immediately allowed super fans to reach out and show their support in ways previously unsupported by traditional social media.

Who Is Chuck Inglish?

Chuck (@oldinglish on Instagram), originally part of the duo The Cool Kids, is a super creative artist/producer from Detroit with a social footprint of roughly 150k followers.

Chuck worked with our team to create a campaign in which fans could text in to receive a link to his unreleased music video. 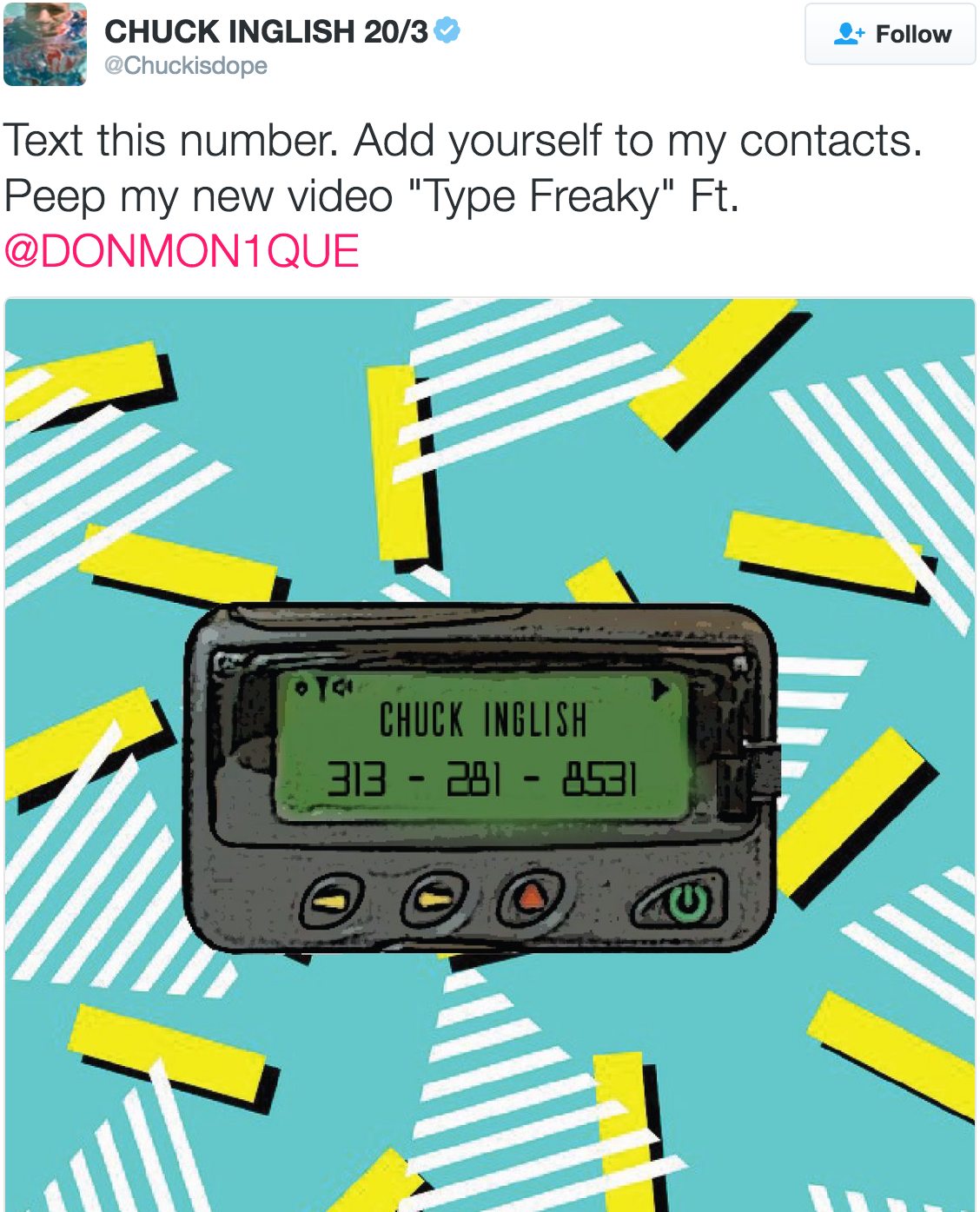 2. Fans that messaged Chuck received a reply asking for their information. When they entered their details and submitted the form successfully, they received the video link.

How quickly does SuperPhone™ collect info and return a link?

In just 5 minutes on average, SuperPhone™ was able to capture a full fan profile (including socials, birthday and job information) and return the exclusive video link. For more information on auto-response delay times, visit our Smart Auto-responses documentation.

1. Within the first 3 hours of launch, SuperPhone™ collected more than 400 contacts for Chuck
2. Along the tour, one show was attended exclusively by SuperPhone™ contacts who were notified of the event via text message.
3. A photographer reached out and offered to shoot Chuck's show in San Antonio, Texas. Within an hour from his first text, he was backstage and later able to capture some great tour images 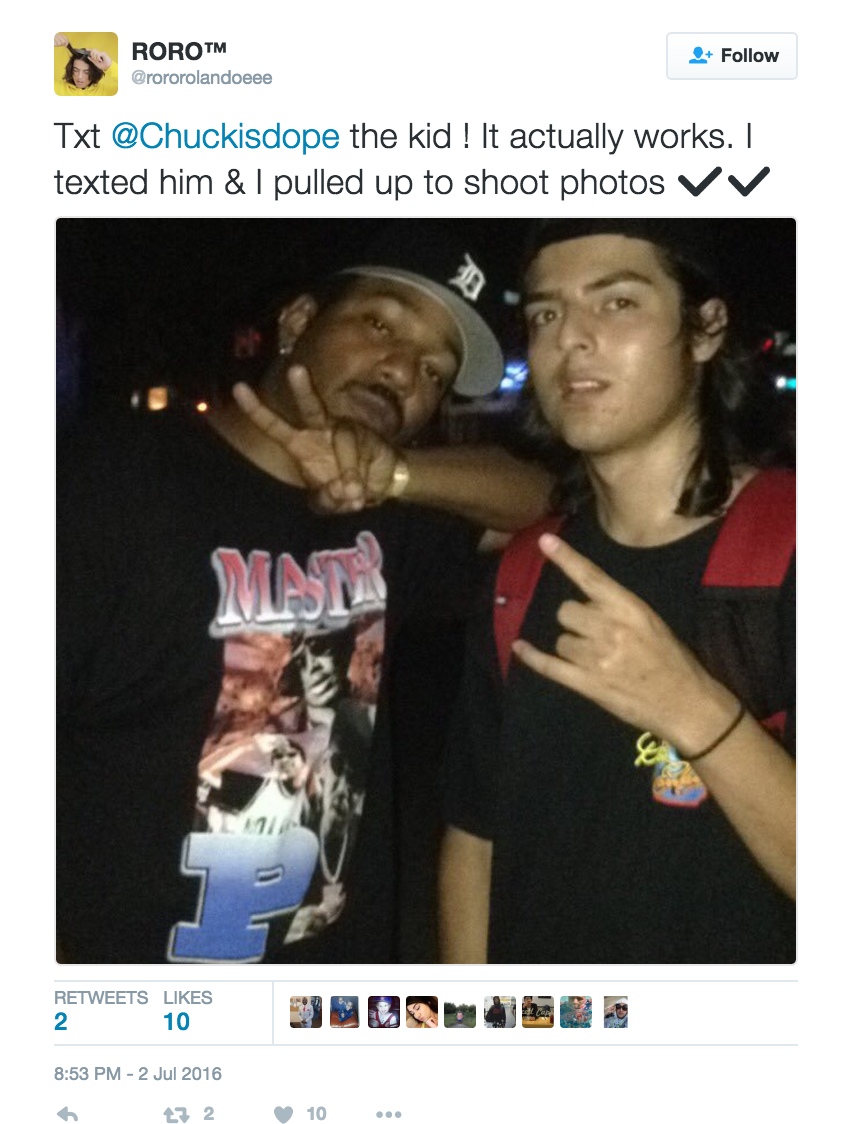 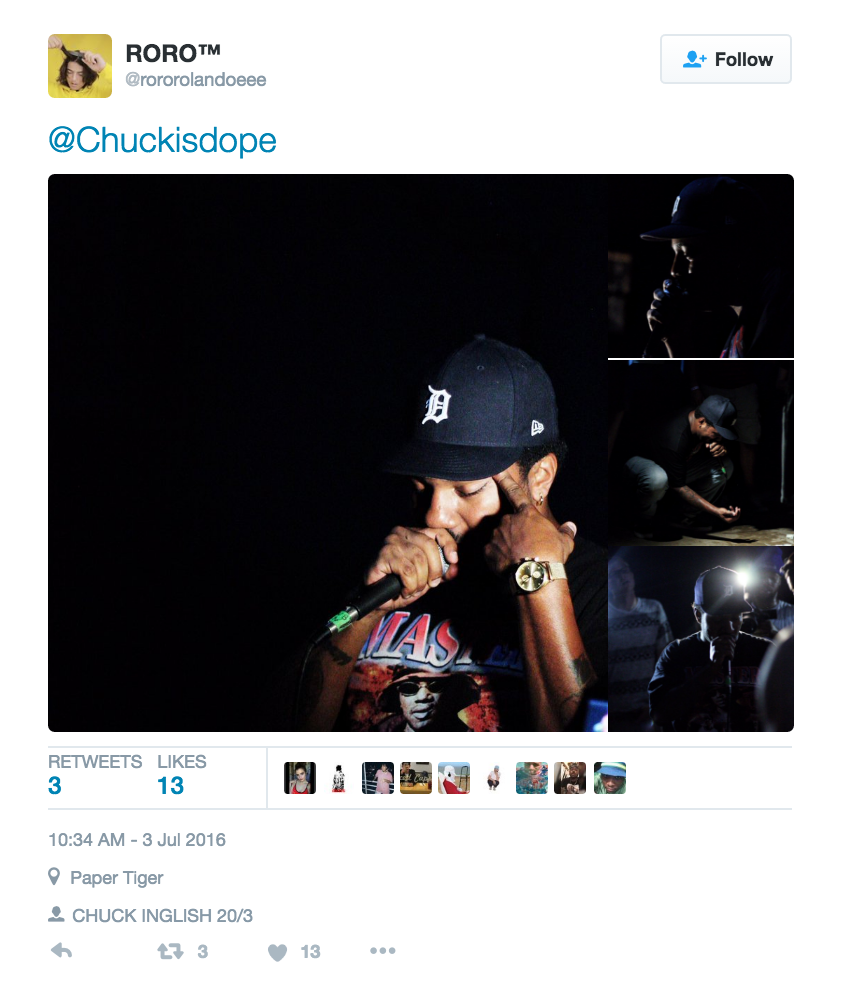 4. A fan reached out to Chuck via text message to ask about a studio consultation. He joined Chuck for 2 days in New York City to attend media visits and a meetup to plan the studio consultation in Los Angeles. The consultation was completed and the once in a lifetime experience was one for the books.
5. Chuck made $15,000 within 24 hours of reaching out to his fans using the SuperPhone™